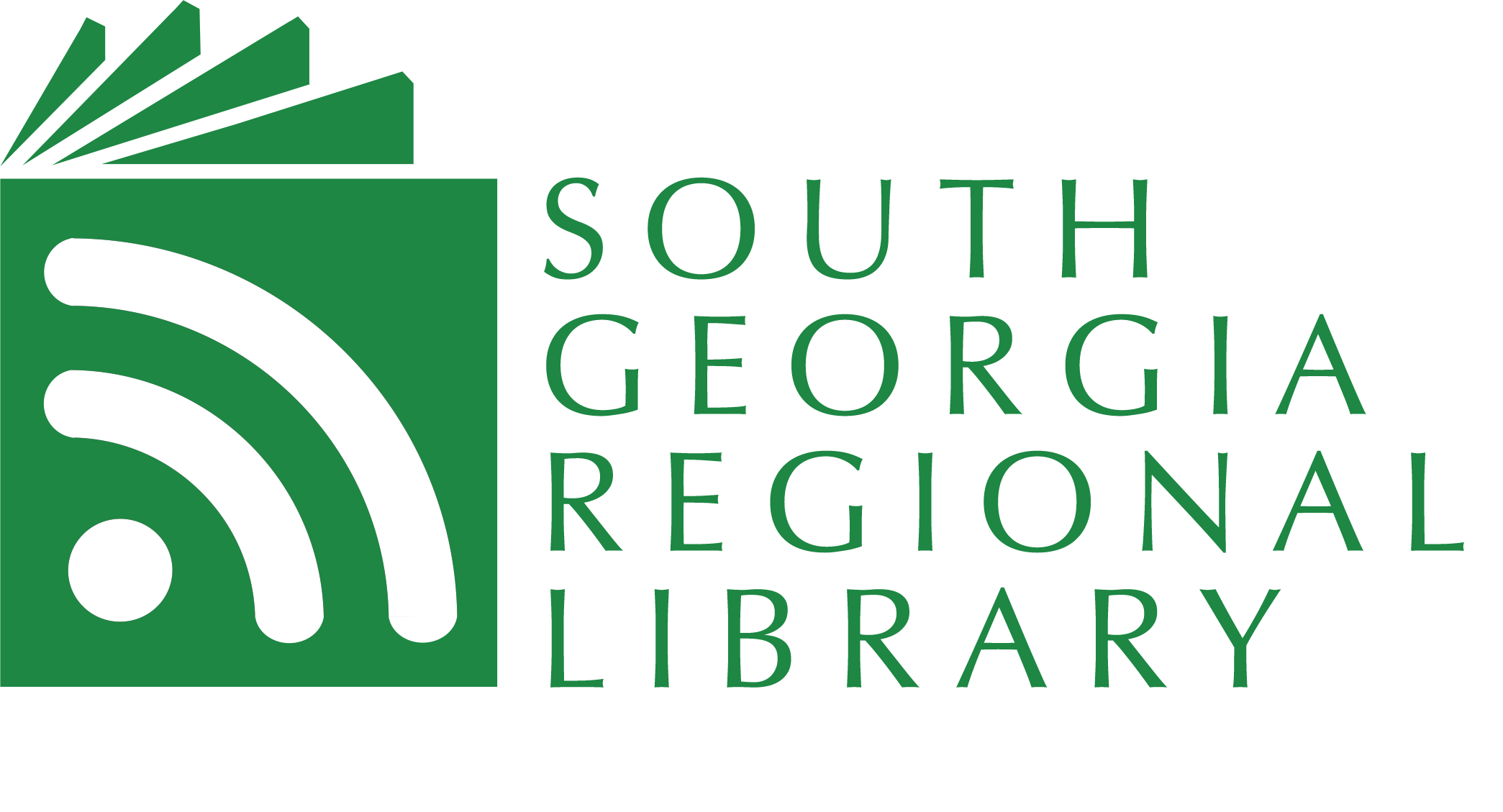 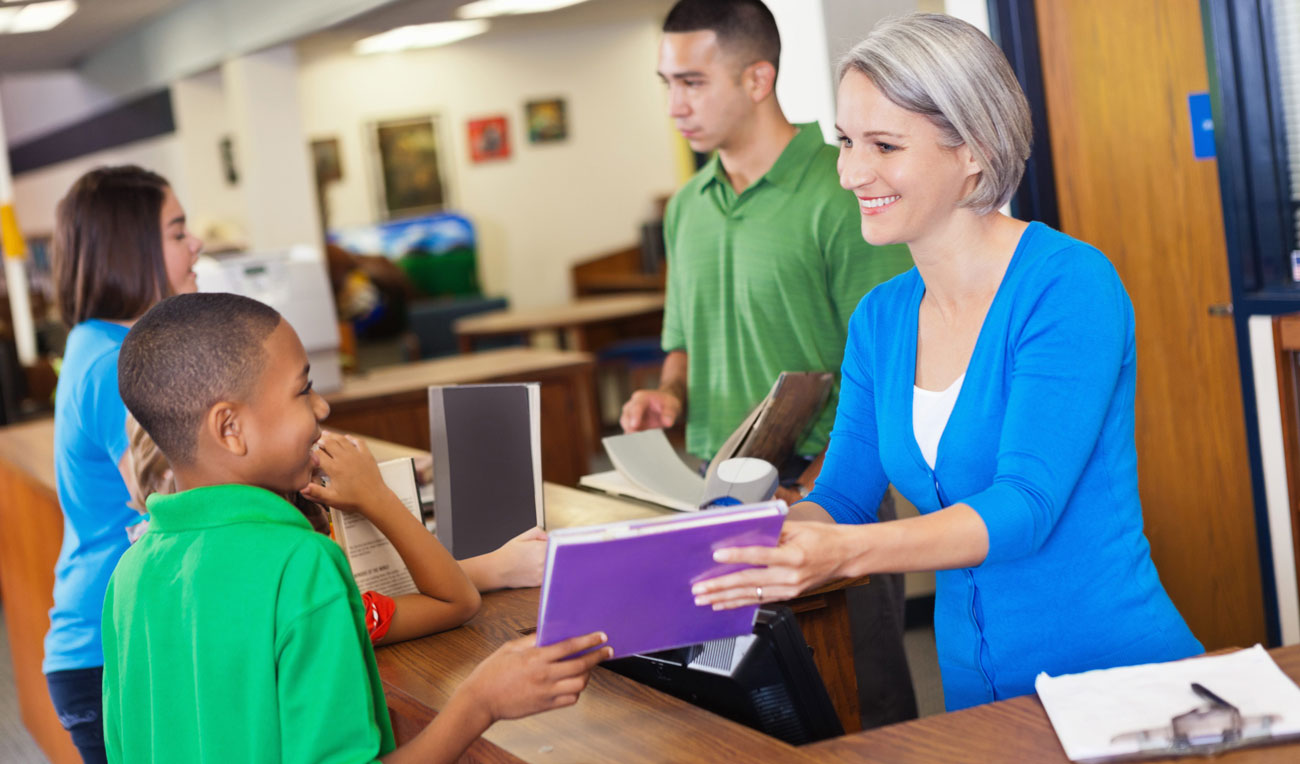 The mission of the South Georgia Regional Library is to ensure equal access to a wealth of information and to enrich the lives of the members of our diverse community.

The 2018-2020 South Georgia Regional Library Strategic Plan establishes our goals, guides our decisions and shapes our budgeting and resource allocation.

The customer service philosophy of the South Georgia Regional Library is to provide accurate, timely, and consistent service in a courteous and informed manner to all who interact with our organization. 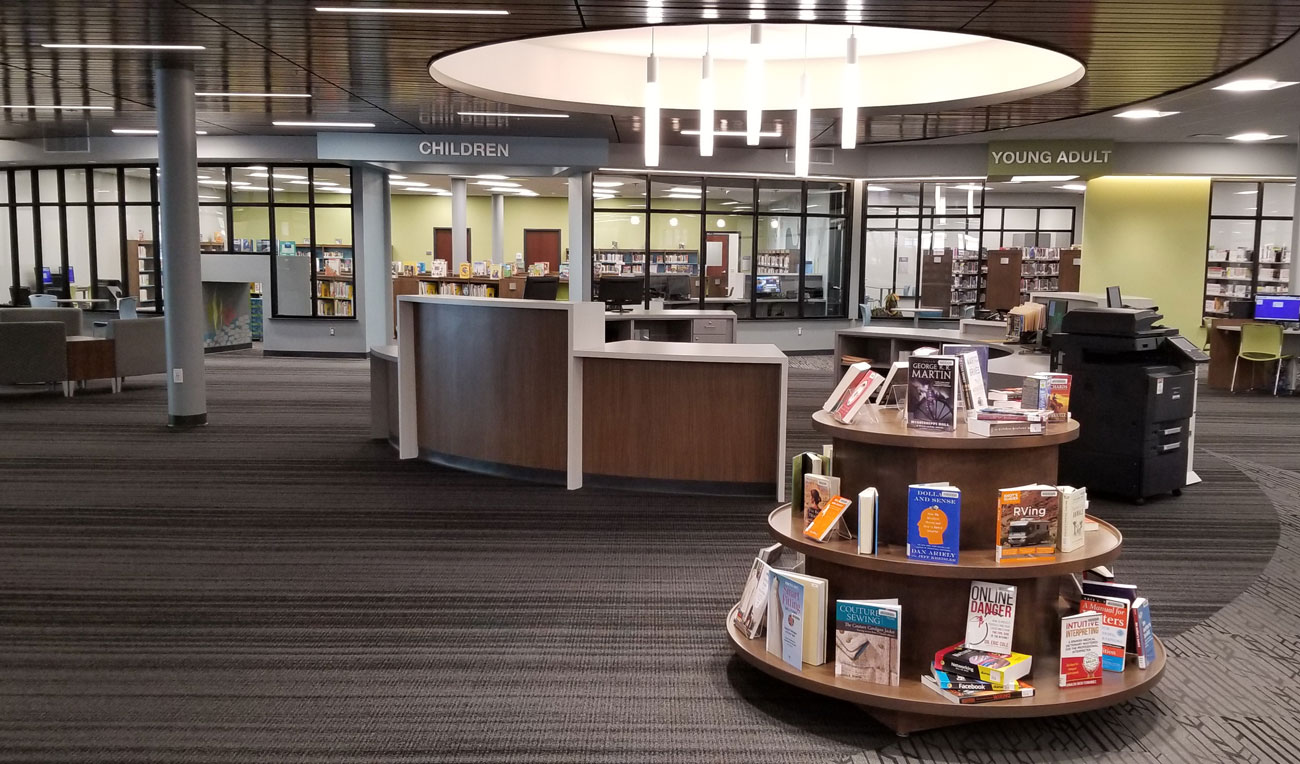 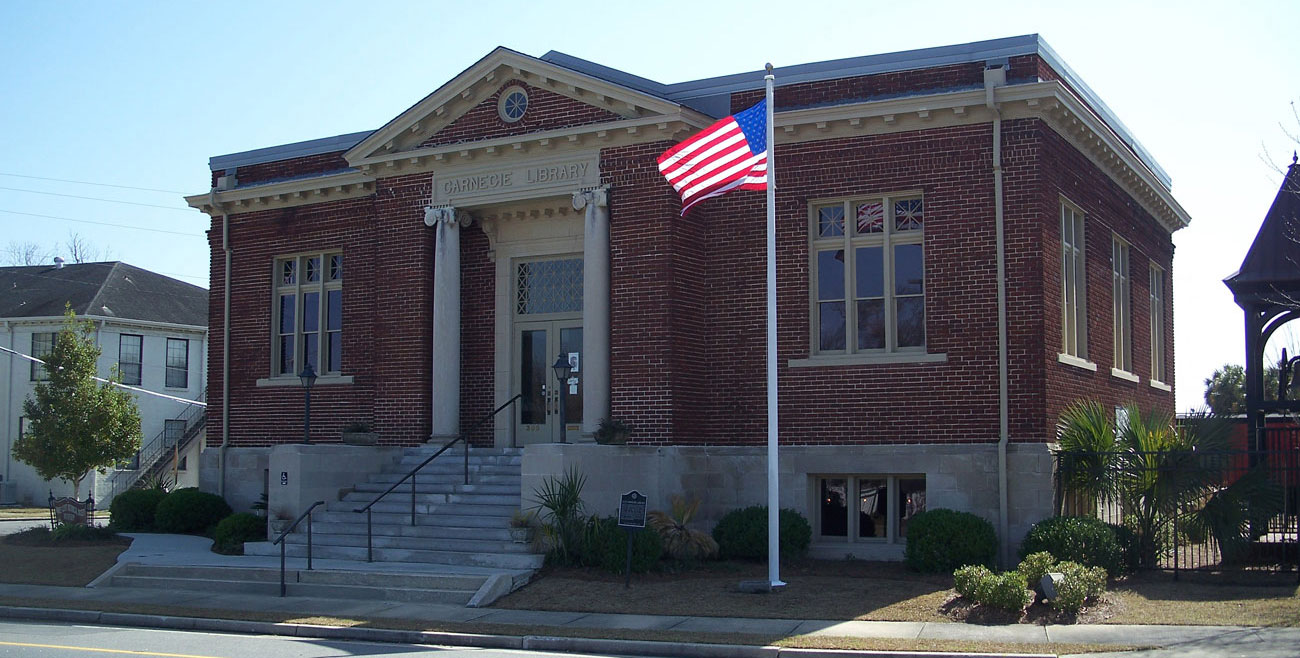 The Willis L. Miller Library traces its origins to the library that was established in Valdosta in 1896 by the Columbine Club, a local ladies group. They purchased $40 worth of books and housed the small collection in a room at City Hall. Funded by only $15 a month from the Valdosta City Council, the library grew slowly and by 1903 encompassed 1,500 volumes and was staffed by volunteers. In 1912, the library received a grant from the Carnegie Foundation which allowed the city to build a new facility in Valdosta with a collection of 1,720 volumes and 6 librarians on staff. The Valdosta Carnegie Library opened in 1914.

The headquarters of South Georgia Regional Library moved from the Carnegie Library to the Valdosta-Lowndes County Library in 1968, which was expanded in 1995.

In 2018, the Valdosta-Lowndes County Library moved to the new Willis L. Miller Library in North Valdosta.

Friends of the Library